May 24, 2019
Categories
Find in This Article
Posted by Josh Wardini 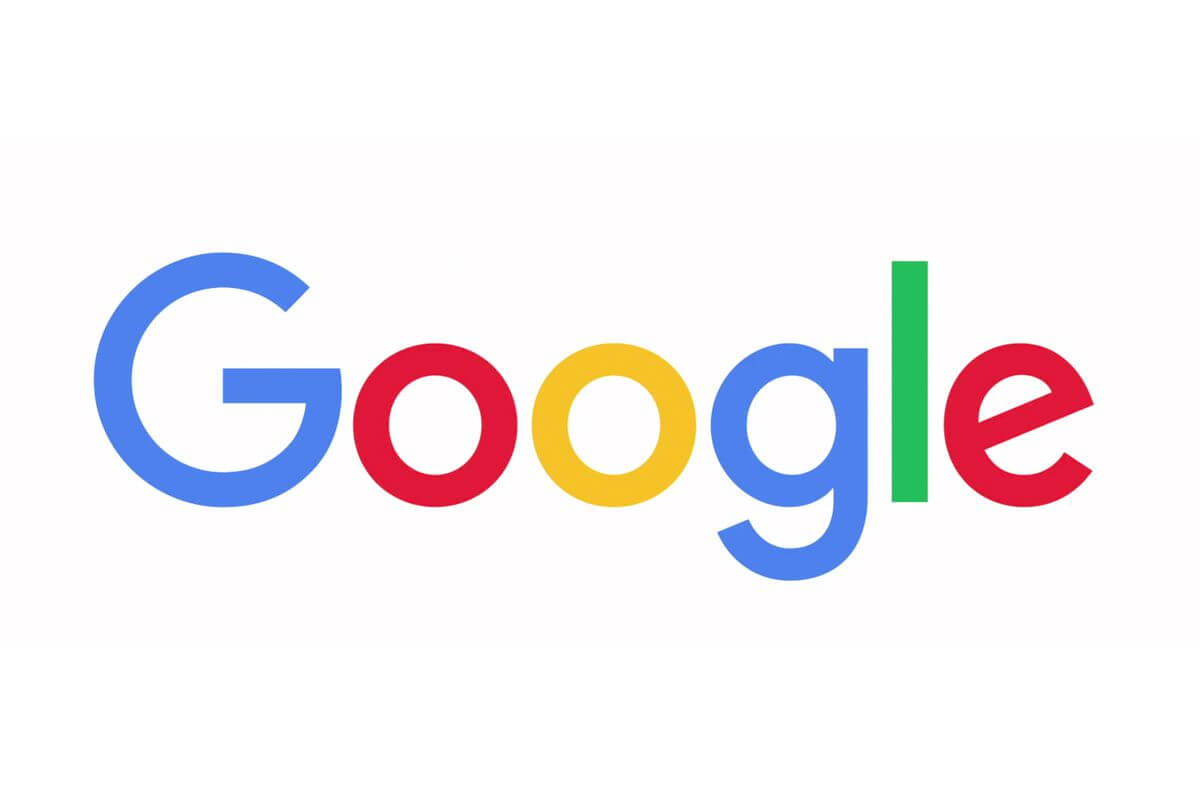 Have you ever wondered how many Google searches there are every day?

Of course, you have! It’s one of the many Google search statistics that are fascinating. If you love SEO statistics, then you’ll want to know the one in the title.

BUT, we are not going to give you only that!

If you are a lover of search statistics or any kind of Internet-based statistics, then you’ll love what we have in store for you!

First, let’s take a look at the main culprit of the day:

How many Google searches per day there are?

That’s 5,600,000,000, so you can visualize it better, according to the Internet Live Stats. Naturally, you should expect their live counter to show a different number. It all depends on the day and the current hour of the day. But the average number remains 5.6 billion according to the latest estimates at the time of writing the article. 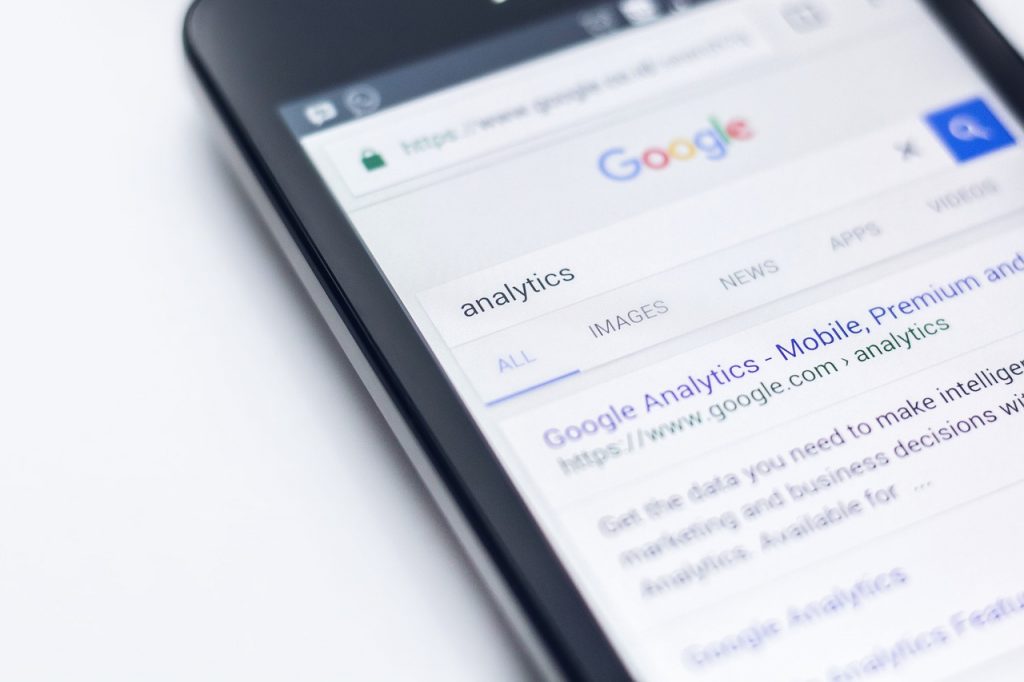 Moving on, let’s take a look at some other interesting statistics:

With all these stats behind us, you’re probably wondering about a relatively simple question:

How many google searches have I done?

We can’t give you that answer, but we can tell you that Google certainly can! Just type google.com/history in your browser and have fun with the detailed history of all your searches until now. You can even take a look at the very first search query you’ve typed.

We also have data on which terms are the most searched on Google at the moment. According to Ahrefs, the most popular keyword is ‘facebook’, which certainly isn’t surprising.

Those are the top 10, and you can look at the rest here in more details.

And yes, Yahoo is there twice! We were as surprised as you are right now.

Back to being serious now. If you’re interested in such facts, you can always take a look at some live Google searches as well to find out the current top searches. This particular Google’s website allows you to search for the most popular terms per country, in a specific timeframe, in a category, or per particular type of search.

AS for the US, the most popular search terms in 2018 were:

Now that that’s over let’s go into some history.

Google started back in 1998, which isn’t a long time ago when you look at it. But it definitely advanced a lot despite the emergence of many alternative search engines.

What do you think, how many searches per day Google had back in those early days?

Only 10,000. Some seven years later, that number of searches was made every second!

When they announced their initial public offering, Google had around 200 million queries every single day.

As you probably know, their numbers only continued to grow very fast afterward, adding a hundred or two hundred million searches every year, until they reached the number of Google searches they have today.

Google is not really open with their exact numbers – they usually give estimates. The last time we had a major update with numbers was way back in 2012.

Back then, they stated that their search engine had found 30 trillion unique URLs on the Internet. They also said that they process 100 billion searches every month. That translates to 3.3 billion per day. Remember, this is how many Google searches per day there were only 6 or 7 years ago. The fact that there are 5.6 billion now is truly impressive. That’s some remarkable growth for the world leading tech company.

For Google to be able to facilitate these searches, they need to make around 500 updates to their algorithms every single year.

What’s also interesting is the power that exists in a single search. Each Google query uses around 1,000 computers for about 0.2 seconds to give you that answer you’re looking for. 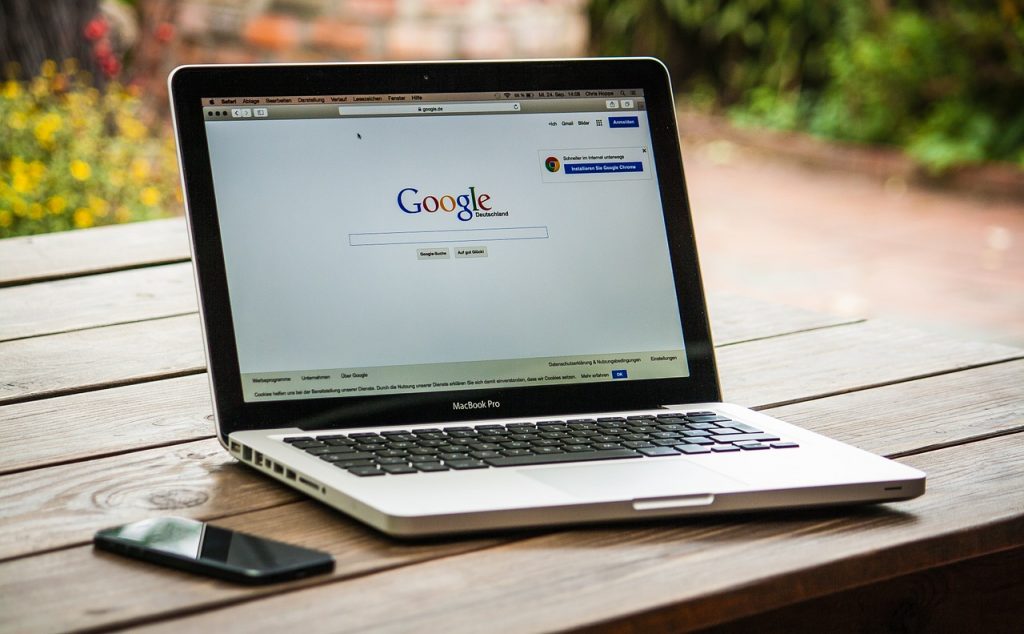 Google User Statistics – How People Use the Most Popular Search Engine

Getting some numbers on the usage is one thing, but how do people use Google?

First of all, how do people use Google?

It seems that the average user spends an hour, 47 minutes, and 42 seconds on Google every month, which doesn’t seem like a lot. At least until you take into account that people only use Google to reach other websites.

Besides how often people use Google, you are probably wondering how many Google users are there in the world?

There are around 1.17 billion Google users in the world, according to Statista. Unfortunately, these numbers are over five years old as Google is not forthcoming with giving numbers, as we’ve already stated before. The number is thus most likely much higher now.

However, even the old numbers are staggering when compared to the fact that about 55% of the world’s population in the middle of 2018 had internet access. That’s around 4 billion people!

These Google facts show that Google is the most dominant search engine in the world. At that point, the company had a 65.2% share of the world’s entire search volume.

We are already well aware the Google is the leading search engine in the world – one that trumps all others by overwhelming amounts. But what exactly is their market share? Let’s take a look at some key Google figures.

According to Statista, Google does indeed boast some unprecedented numbers:

These numbers show that a comparison of Google vs. Bing for 2018 and beyond is a completely unfair fight – even though there are those who think these two can be compared. How unfair this ‘fight’ really is can be seen in the fact that when you type SEO in Google, you get around 833 million results. When you do the same in Bing, you only get 16.8 million.

As for the United States only, Google’s dominance is not as overwhelming as it is on the global level, but it’s still massive:

When it comes to the mobile search market in the US – the numbers are entirely different:

Most of their earnings come from advertising – $116 billion.

All the Google search statistics we’ve seen so far can teach us a lot about the future. Let’s see what the next few years will bring for the tech giant. 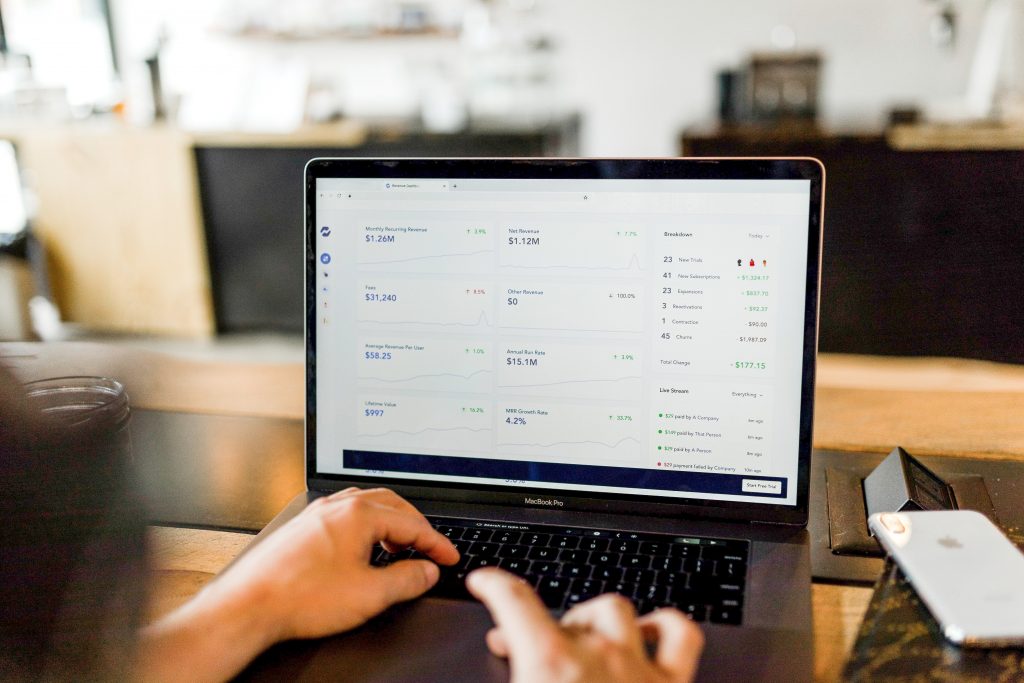 It’s usually tough to make predictions about Google because they rarely give out much information on which we can base predictions.

The only real prediction we can give is that Google will remain the industry leader. They’ll keep their monopoly on the search engine market unless some major problem occurs for them – which is highly unlikely.

As for some other Google search statistics, there’s not much that we can tell you. We can only say that their numbers are most likely going to go up steadily as they have until now.

There are some other plans we are familiar with. They are not related to any growth or statistics, but they do cover things like https adoption, hacking protection, and more. You can take a look at those in more detail on Search Engine Watch.

If you’re interested in the future of SEO, you can take a look at the detailed post by Neil Patel. It can give you some insight into where Google is heading with SEO.

As for how many Google searches per day there will be in the years that come – no one knows. But they are likely to go well beyond the current number and cross the 6 billion mark relatively soon.

So there you have it. We hope that the wide variety of these facts about Google have been interesting to you.

What are the key takeaways of all these Google search statistics?

All in all, it’s clear that Google is the industry leader and will remain the dominant force for many years to come. All we can say is that you can freely ignore all other search engines!