May 24, 2019
Categories
Updates
Find in This Article
Posted by Josh Wardini 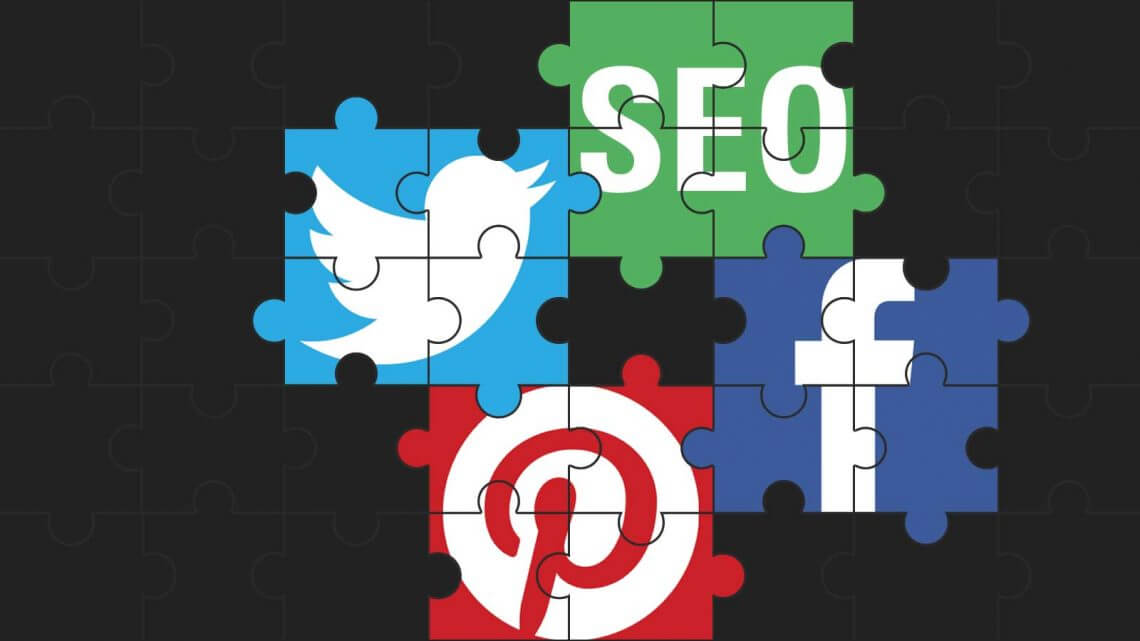 SEO or search engine optimization is an ever-changing puzzle for marketers as Google’s dynamic algorithms and the consumer’s similarly framed browsing habits are what keeps it alive. In the early years of SEO, marketers simply have to worry about basic concepts like keywords, tags, and titles. When social media came into play, the SEO game was upended once again.

Social media and SEO are two concepts that clash again and again as both are completely different. For marketers, Google’s algorithms may seem to point to content as being the king of SEO, but the only way to unlock the full potential of optimization is by bringing platforms like Facebook, Twitter, and Instagram into play.

What Is Social Media SEO?

The social media SEO definition will vary depending on who you ask but in essence, it is basically the practice of handling how social media will affect a certain website’s performance. However, marketers should not be mistaken. Social media is not a ranking factor in SEO. Ranking factors remain to be links, content, and Google’s own RankBrain.

The correlation between SEO and social media is unclear. And the thing is, social media doesn’t directly contribute to SEO. However, the links and content that are shared on a social media platform will help a brand get more clicks. While Google will not see these website clicks as a ranking signal, it does mean extra income and exposure. These, in turn, could help a company gain more recognition by the users themselves. That being said, SEO and social media could potentially work hand-in-hand. 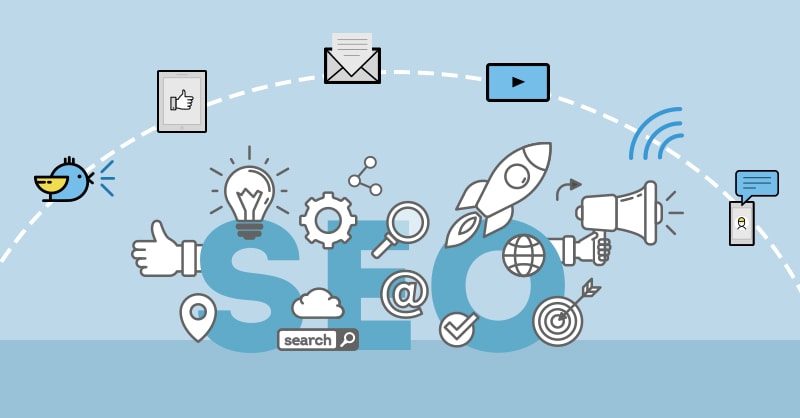 5 Things to Know About the Social Media and SEO Relationship

Although the evidence is not too strong, many marketers believe that links to a website via social media account will have a major impact on rankings. Back in 2010, Google said that it doesn’t incorporate the number of times a link has been tweeted in their algorithm for search results. Google, later on, retracted this message by saying that it does. On the other hand, Bing says that it does.

It seems more like Google and social media have come to have a complicated bond. The absence of social signals on the search algorithm is pretty apparent, but it seems more likely that Google does browse through social media platforms for data regarding a website as much as it does for any other website. Basically, when something happens on Facebook or Twitter, Google makes it so that it is returned on the search results.

At this day and age, people are no longer limited to heading towards search engines like Google and Bing when looking up items on the internet. They also use Facebook and other social media platforms as a makeshift search engine. Although this is still not considered as a social signals SEO factor, it is worth noting that companies will do better if they have a lot of information available on their social media platforms.

Social media platforms help companies in two ways. First off, if a brand is active on Twitter or Facebook, it is likely that they’ll get discovered because of the content they published. Companies can also benefit from using visual-centric platforms like Pinterest or Instagram as they’ll more or less likely appear on feeds if they have enough followers and posts.

The second way is simply by searching. If a person wants to look for a brand, they’ll most likely try to search on Facebook or Twitter first. If companies want to appear at the top of these platforms’ search results, they need to have SEO social media marketing strategies at bay. While having a profile is necessary, it’s often the content that matters.

Companies shouldn’t rely too much on social shares to rank up in Google. However, they should keep a close watch on their social profiles as these have influence over the content of the search results. By searching for a company, we can see how social media affects SEO as at the top of the result are often the social media profiles of brands.

One of the first things a budding company could do to help increase its ranking in Google is by creating profiles on Facebook, Twitter, and more. The big takeaway from these is that while shares and likes don’t always matter to Google, social media searches for profiles do.

Google is obviously unsure about its stance on social signals, but as for Bing, it has said before that social authority does matter, “We do look at the social authority of a user. We look at how many people you follow, how many follow you, and this can add a little weight to a listing in regular search results,” said Bing in a statement back in 2010.

Bing is the second most-used search engine next to Google. While it lags behind by a huge margin, there’s no doubting that companies should still consider optimizing for Bing.

5. There’s Hope for Social Media Ranking in the Future

As we’ve said, the relationship between SEO and social media is hazy as of now. But the bottom line is that social media does not help in Google’s rankings. It does, however, have its own merit for companies in other ways. That isn’t to say that companies shouldn’t begin optimizing for social media SEO strategies as early as now. As we know from Google, it loves changing its algorithms. There might come a time when social media presence becomes a ranking factor in and of itself.

Furthermore, it should not be surprising to see that one day, social media optimization strategies will matter more than any other SEO marketing strategies currently available. Google has probably noticed how big social media has grown throughout the years, and it has become a major part of everyone else’s internet experience. With that in mind, the next step for marketers would be to prepare for what’s inevitable. 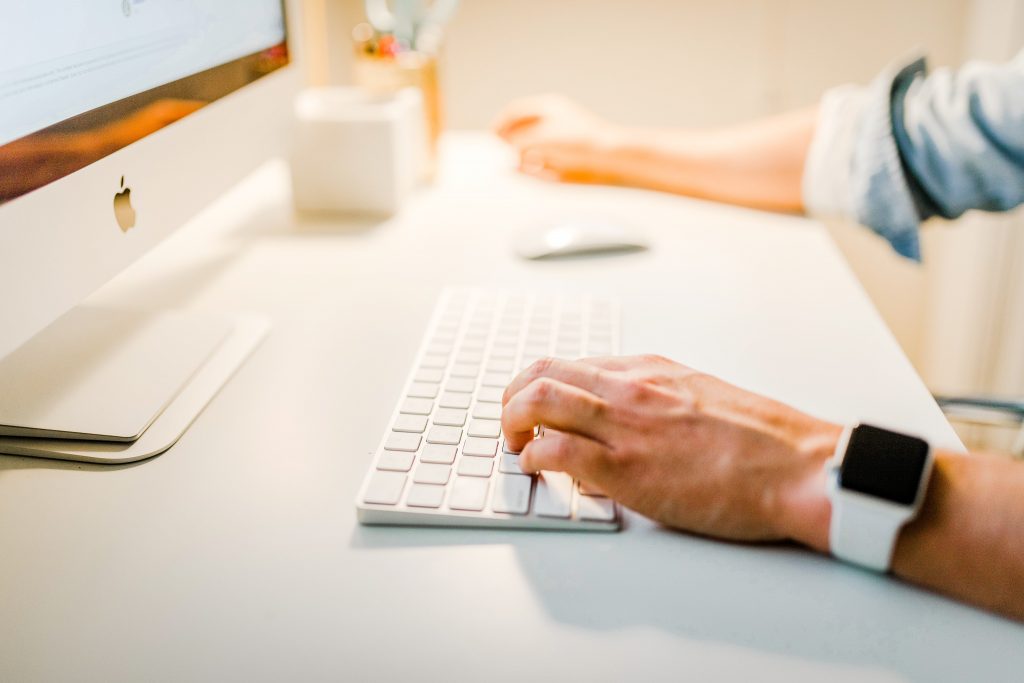 1. Trend and Get Mentions

At Pubcon Pro 2017, Stone Henge Consulting’s Eric Enge discussed how Google might use mentions or the popularity of a brand as part of SEO algorithm. More specifically, he talked about how a brand that’s unrecognized by Google can become recognized because of mentions on social media platforms.

This is where important social media and SEO factors such as social accounts and even hashtags could come in. Companies will fail to get functional mentions online if the mentions themselves do not link to a company’s website or profile. As such, one of the first things marketers should do is generate attention. For this, Facebook and Twitter are the best social media for SEO.

Marketers should keep in mind that building relationships with other brands and even influencers will go a long way when it comes to generating clicks and views. These partnerships can also help in a website’s bid to gain more mentions. Of course, it is important to only build bridges with entities that are related to their core beliefs and ethics, so that they are able to establish a brand.

Although how SEO and social media work together remains somewhat a mystery, what we do know is how important the mentions, reputation, and popularity are now.

One of the best ways SEO can benefit from social media is through linking. By simply creating a post with a link to the company’s website or content, marketers will be able to help in the SEO rankings to some extent. This may sound easy but in fact, it is the hardest social media and search engine optimization strategy there is.

What companies get from the link will fully depend on the third party, which are the consumers. To create effective links, companies must ensure that it has a catchy title, a good display image, and most importantly, an interesting post to come along with it. Marketers should also take advantage of organic and paid promotions as these will get them extra clicks and visits.

In addition, marketers will need to have great knowledge about search engine optimization for Facebook as there is a lot of competition within the platform. 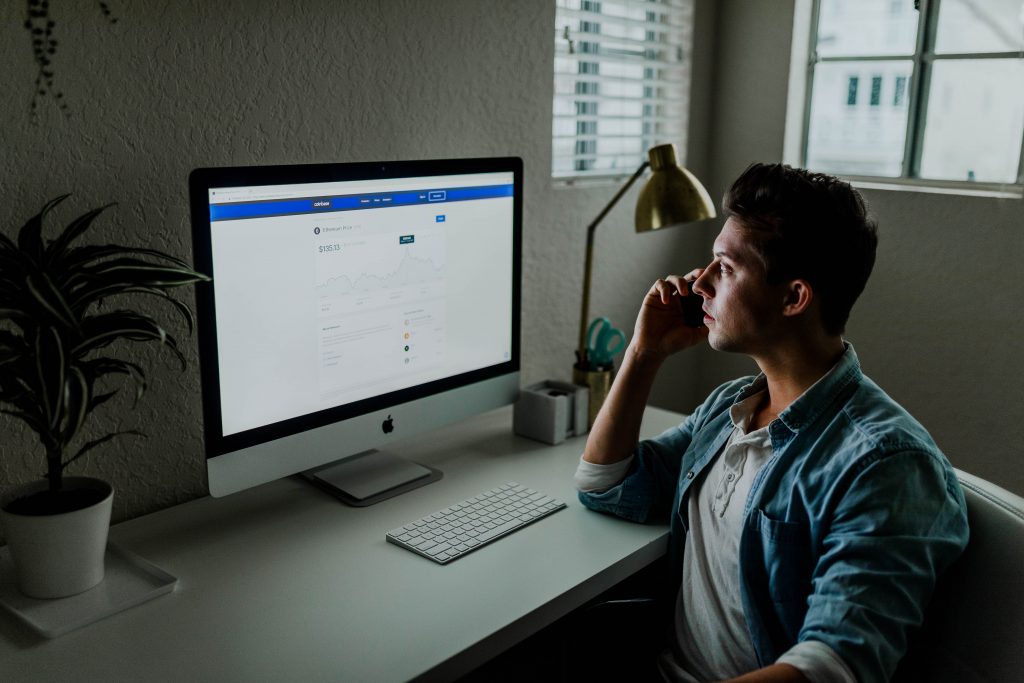 In time, social signals will have a lasting mark on SEO. And before that time comes, marketers should be prepared with strategies of their own as it is no longer a secret that the two most dominating figures in the internet, social media and SEO, are only growing closer and closer.

What Is SEO Writing?

Why Is SEO Important?